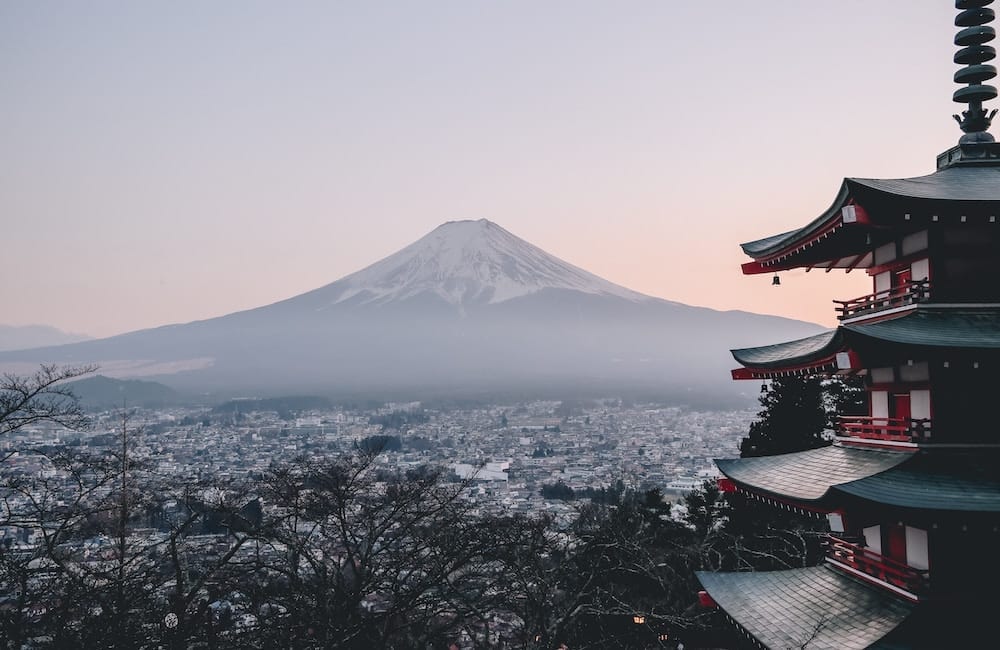 It said, “These two rocks will be your helpers. They will transmit the information. It is time to open that channel. I was startled and couldn’t move, could hardly breathe. Then it told me to pick up the red rock so they could activate the inner eye. I was shaking and started to cry a little. It told me to rub the palms of my hands with the red rock to open the chakras there. I did start to cry and then it said to put it on my third eye. I did and a full face with huge eyes appeared and then many pictures. The stern voice then said, You are not ready. You haven’t learned to control the images.

I took the rock away and waited. I felt young as if I knew nothing and was not ready to move to another level. Then a most amazing thing happened. An energy descended. Little lights were sparkling,  so soft , so delicate, so gentle, so loving, the force of God I think. It was the most pure loving energy I have ever felt. It sparkled around me and I said aloud, Something is here’ and a voice said, stay with it.’..and I bent my head and felt my channel and the sparkling energy came to me and flowed through me and all around me.

When it was over I felt as if I had been helped by God, like Grace had come. I left the place taking care not to look back. I was a little shaken. I then found another place which was just as amazing. A pathway led away from the beach. I came to an area scattered again with those little fertility temples. One beckoned me. The energy was again so kind and wise like that of an old grandfather. I came in and sat down. A huge stone with Chinese characters smiled down gently at me. I could see a man, a kind wise man in my minds eye, so gentle. He told me to sit and I did. I was feeling a little coarse and heavy, not so clear, a bit confused like too much was happening at once. He was so gentle though and suddenly the energy I felt flow through me before was all around.  It was in the trees, in every leaf, in  the stones, in the air. It was so pure, so gentle, so delicate, so spiritual.    Soft. I can’t say enough about the gentleness, like that of a new leaf unfolding. It was all around me. This is you”, it said, Awaken.   You are aware now.  Awaken, awaken.

It was an awakening an I knew it.  Allness was all around me and I saw how inextricably I am connected to the whole. I was stroking a leaf next to me crying at the gently energy.  I loved it so . You are this”, it said.  Be gentle with yourself.   I just sobbed as I connected to my true energy and although I have a long way to go, I know who I am.  I know I am part of the Divine Force.